The name Ullevi originates from the old Norse asa god Ull. The mythology dates back to the bronze age. In one of the most beautiful of Swedens archepelagi there are lots of remains as the sacred site of Ull, rock carvings (Runa) and ancient burial grounds. The saga tells that Ull sent an arrow into the future. This statue by Jan Pol stands as a symbol for our ancestors.

Ullevi gard (farm) was mentioned in 1275 when Magnus Ladulås gave up his power over the church and parish of "Vestervik" (current village of Gamleby) to Linköpings Cathedral and "Peter and Pauli canonicat.

The patricier villa was built in 1884, cast in roughcast in 1895, rebuilt 1918, renovated 1991-94. Ullevi has been owned by the families Sjöstrand, Lindahl, Abrahamsson and Lundgren.

The business is currently limited and adapted to given circumstances, max persons, disinfection, cleaning. The restaurant is thus closed. Breakfast in the apartment kitchen fridge. 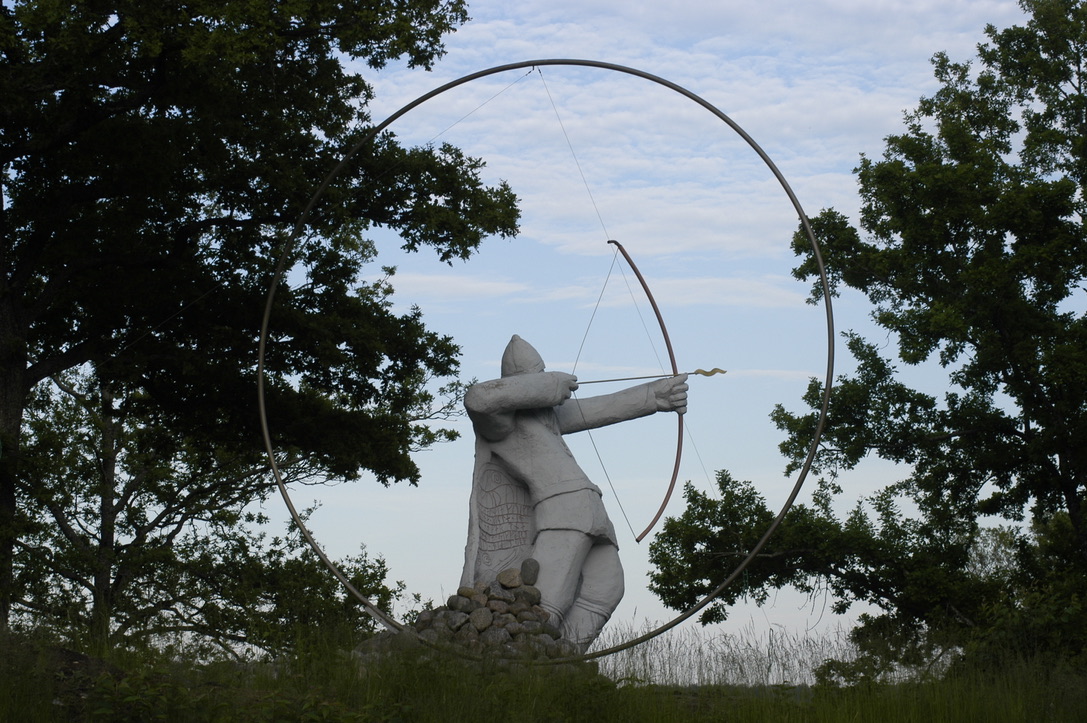 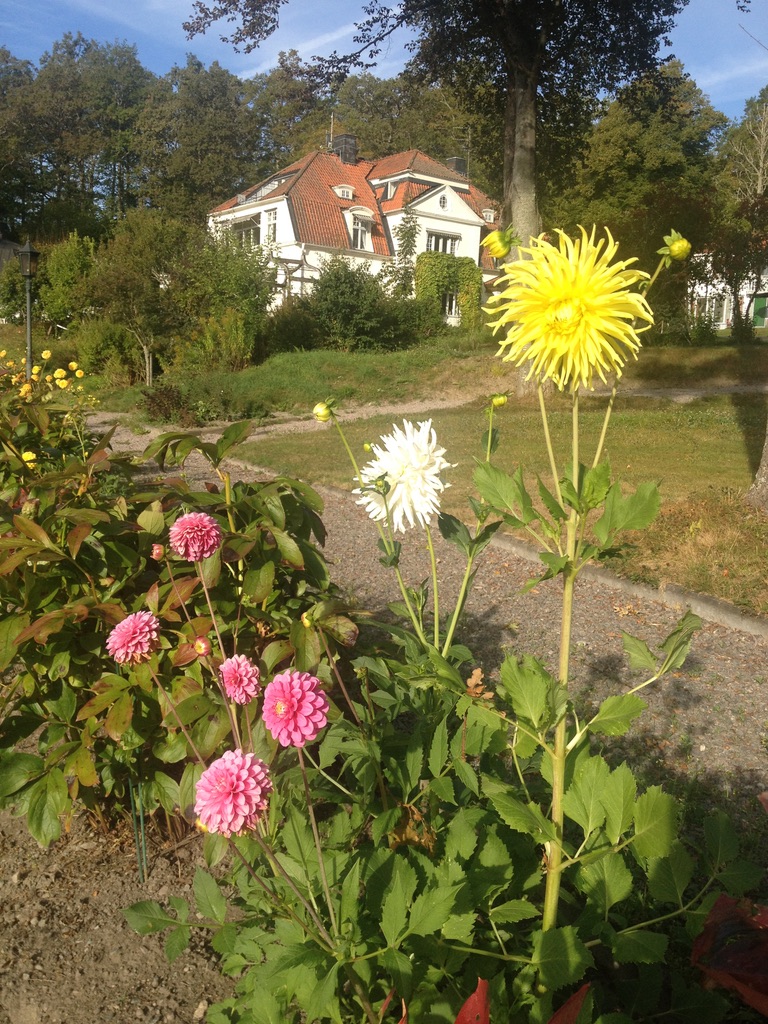 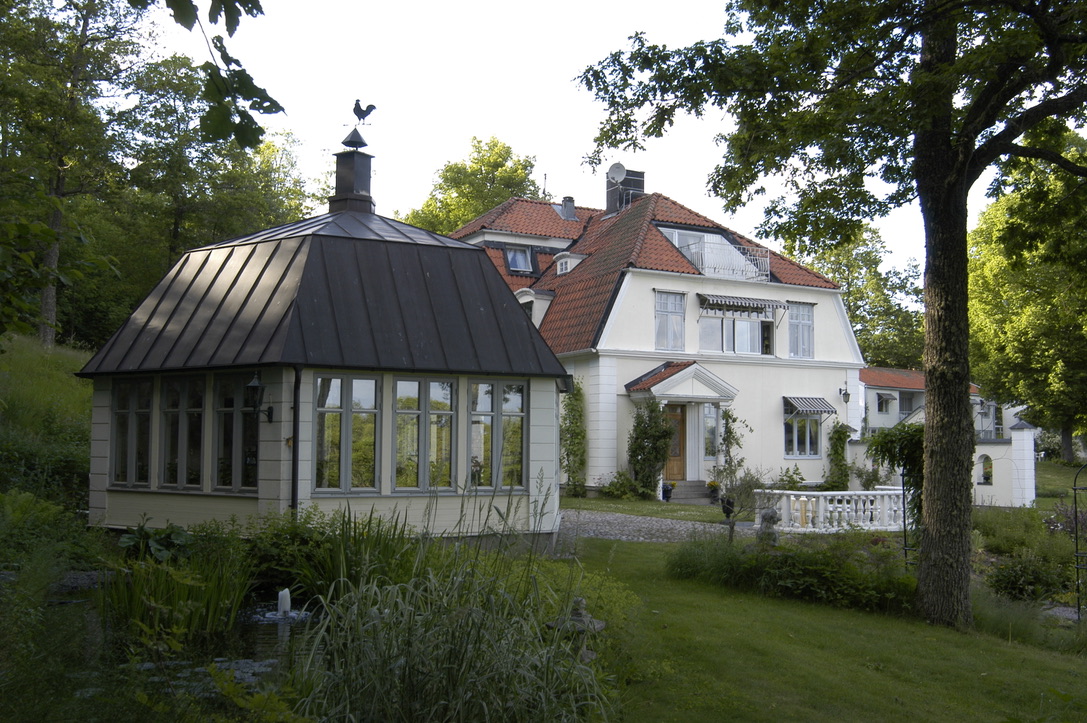 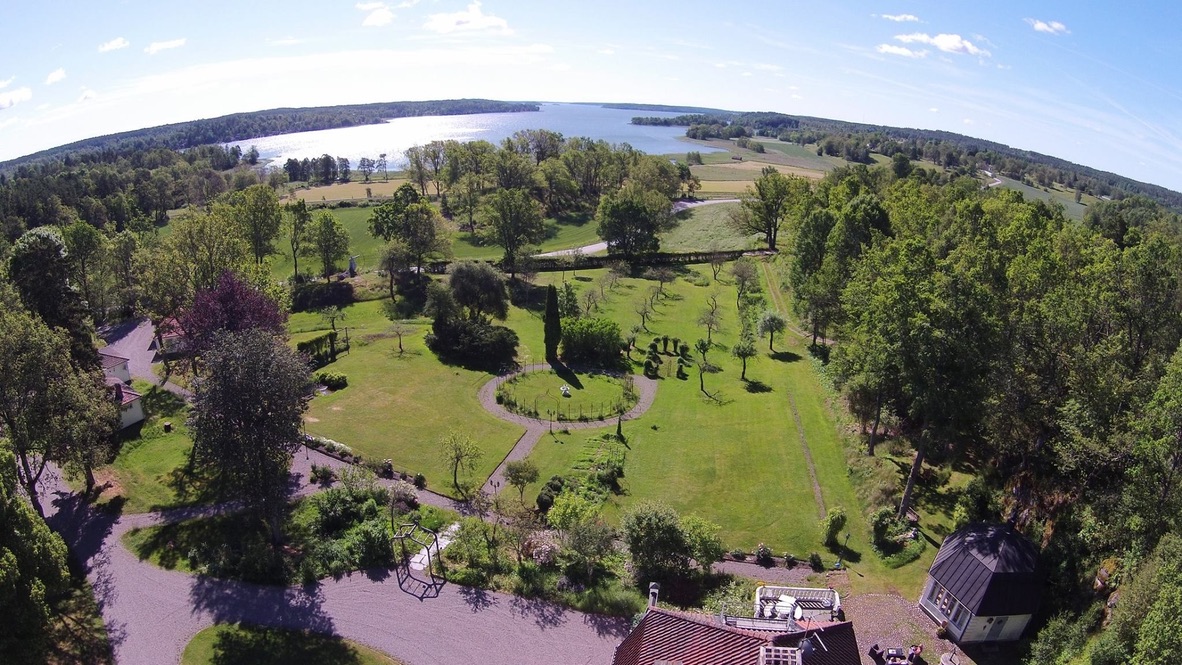 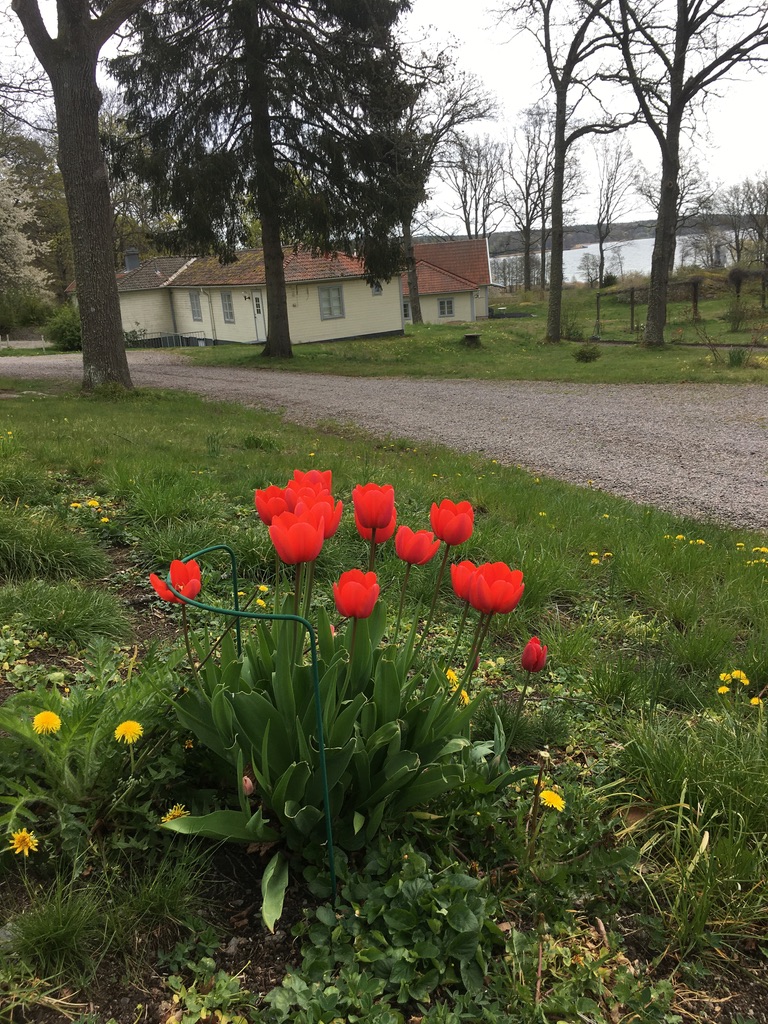 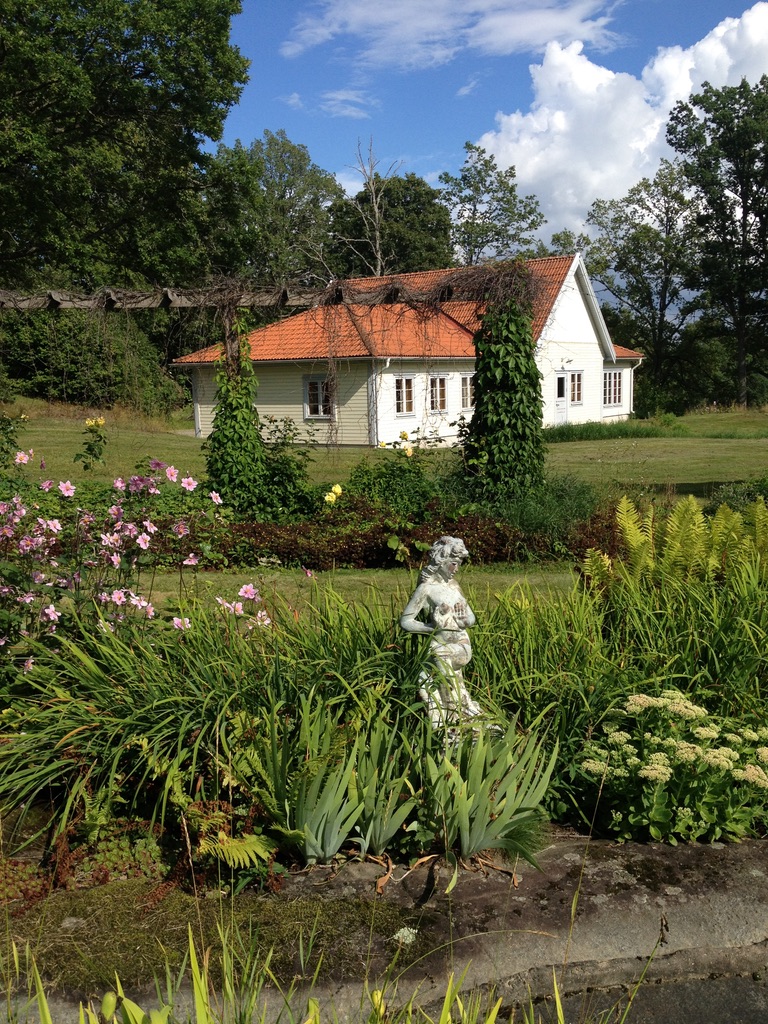 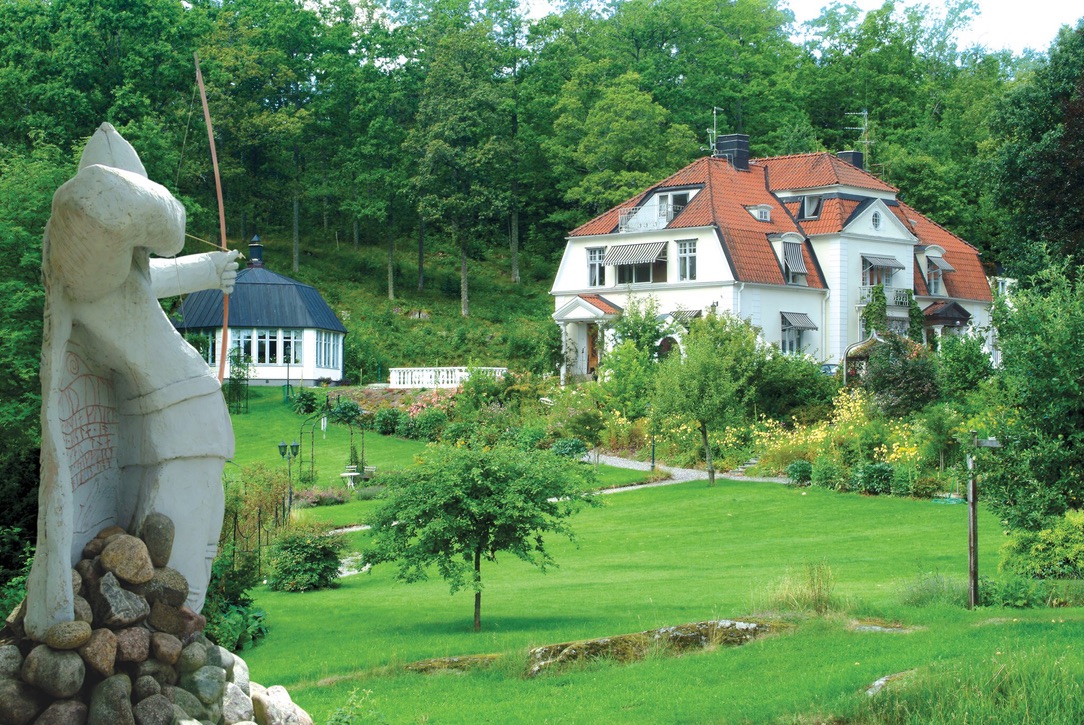 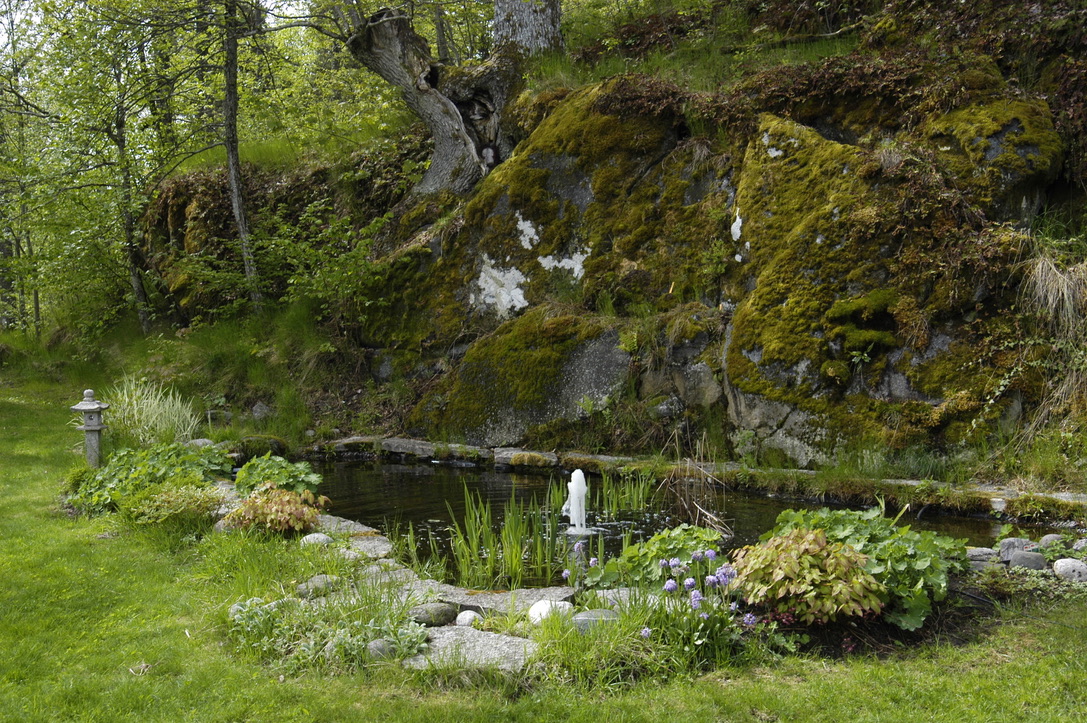